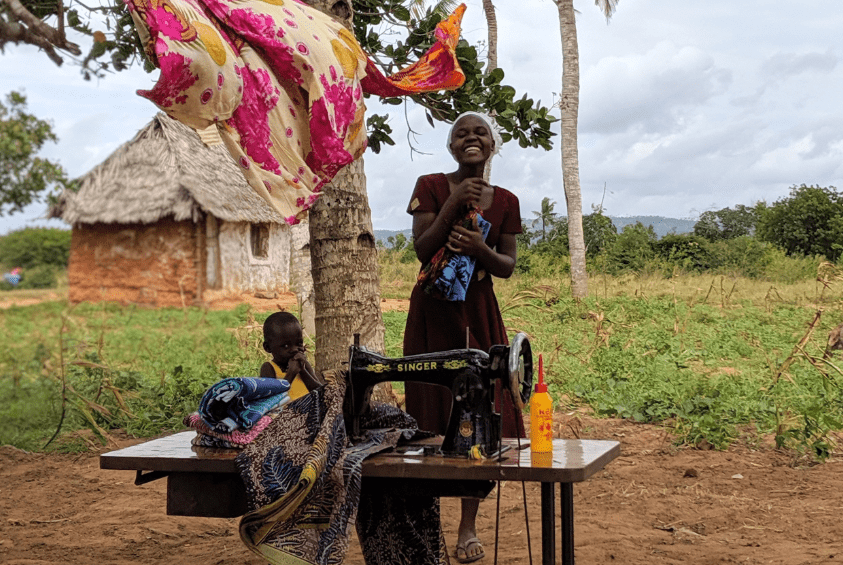 Zeroing in on Kenya 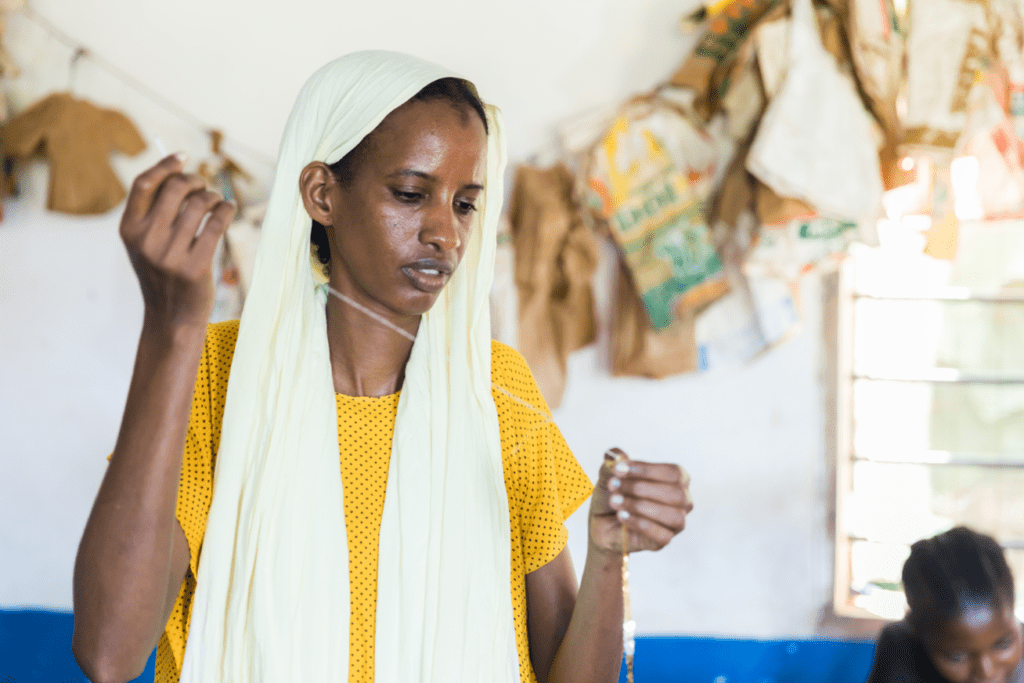 We’re doing our part to empower her to have economic independence, thus shifting her position in her community to be an income generator.

But why do these young girls get married off at such a young age?

In rural Kenyan villages, vulnerable girls can be exchanged for valuable livestock that can support an entire family’s food supply. Sometimes she’s traded for a cow or a goat, and sometimes for cash. 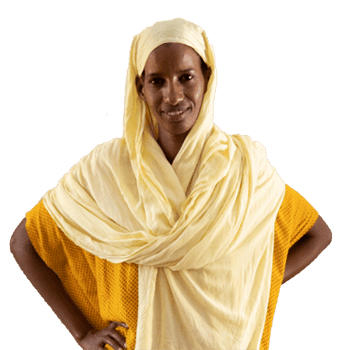 The global stats are jaw-dropping:

Elimu Girls is taking action. In 2010, Elimu Girls launched its program with Heri Sewing College in Malindi. The vocational school is a 2-year program that teaches girls ages 14-20, how to sew. Upon graduation, she receives a sewing machine and is usually one of the first females in her village to be an entrepreneur. Her ability to raise money for the family radically shifts her position of value and she will not be exchanged at an early age for a dowry. 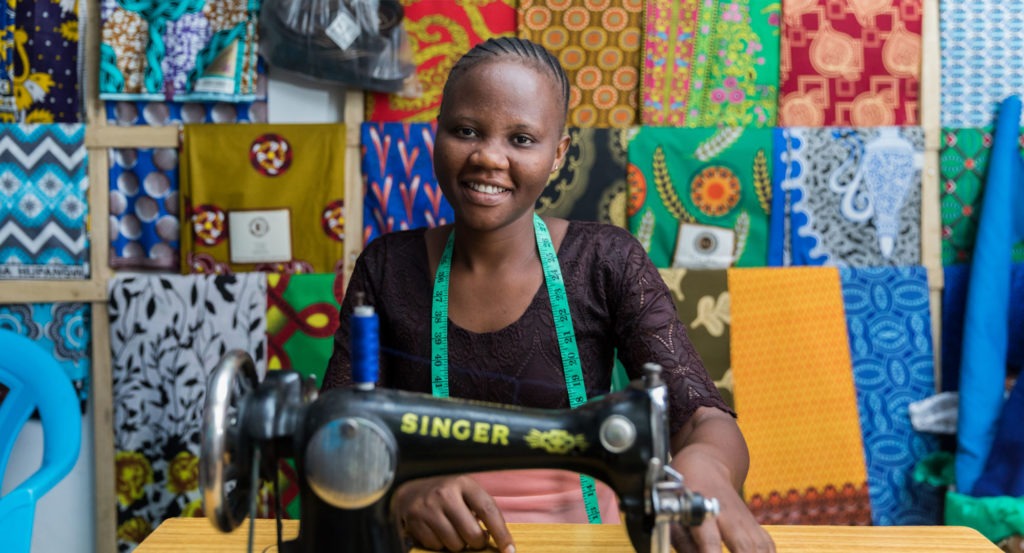